Scroll to Top
Go to DASHBOARD > Appearance > Menus to set up the menu.
Categorized as
1602
Related 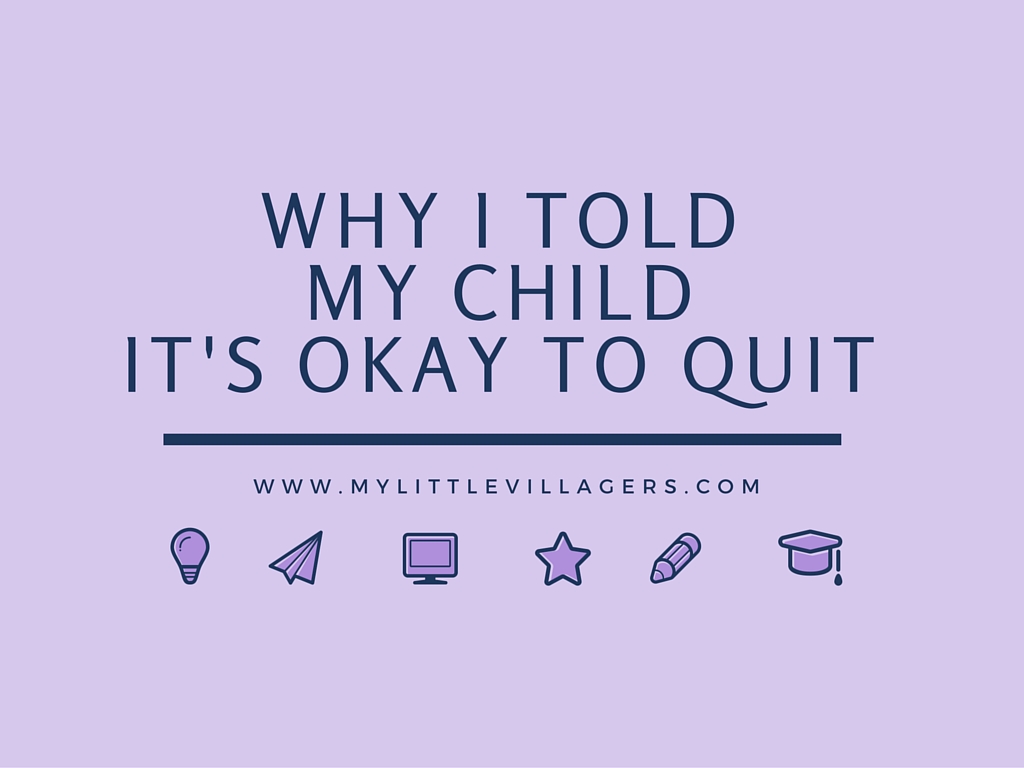 In today’s society, it is expected to have your child in some sort of extracurricular activity. Whether they play a sport or a musical instrument, join a group like the Boy Scouts, or get involved in performing arts, it doesn’t really matter what it is as long as they are involved in something outside of school. That is the way it seems to be where I live anyway, which is Silicon Valley.

Some parents take it to the extreme though. For example, I know a few seven year olds who are in four extracurricular activities and just the thought of it not only makes me cringe, it actually makes me sad. Being involved in an activity outside of school is great for kids, but four? Come on now! How these mothers have time to shuffle their kids to and from these activities throughout the week has me baffled, because I hardly have time to take a shower or catch my breath after chasing my littlest one around the house all day trying to put her frigin’ pants back on! I also don’t understand how these children have time to be, well, children. While I agree it’s good to stimulate young minds and keep their bodies active, I believe that children also need downtime. Whether that means playing a game on the iPad (Don’t you judge me!), doodling, or jumping in muddy puddles, it really doesn’t matter, as long as they are given time to unwind and just be a kid.

When my daughter was three years old, I enrolled her in a ballet class for the summer. Being the tomboy that she was, she refused to wear a pink tutu like the rest of the little girls in her class. Being the desperate first time mom that I was, I let her pick out her own dance attire, which ended up being a sparkly rainbow leotard. I have to admit, it was definitely my daughter’s style, because she has always marched to the beat of her own drum. This is something I have always admired about her. Although I gave her props for being original, judging by the look on her dance instructor’s face when she first walked in, I could see that we didn’t share the same outlook. Sure, I admit her leotard looked a bit like a unicorn threw up a rainbow all over it, but hey! My baby was happy and that’s all that mattered to me. During ballet class, my daughter enjoyed watching herself dance in the mirror. What’s wrong with that? Well, she wasn’t copying the instructor’s dance. She was creating her own dance. Again, I give my daughter kudos for originality, but that just doesn’t fly with ballet instructors. I was paying good money for something she could do at home in front of my bedroom mirror. Now, don’t get me wrong. I love my daughter, but she isn’t the most coordinated kid in the world. I kid you not, her dancing is almost exactly like Elaine’s from Seinfeld. She is awesome at a lot of things, but dancing is simply not one of them. Needless to say, that summer ballet class was her first and last.

Moving right along, it was another two years until I enrolled my daughter in another extracurricular activity. When she was five years old, she was diagnosed with ADHD (Attention Deficit Hyperactivity Disorder), which explained why she had such a difficult time following instructions in her dance class. I read that martial arts was an excellent activity for children with ADHD, because it helped children focus better, helped with their coordination skills, and boosted their self esteem. My daughter needed all of that. I knew my daughter would have to follow instructions just like she did in ballet, but since she was older now, I thought she’d be able to handle that. I took karate as a child and earned my black belt when I was ten years old. I have a lot of fun memories from my days as a karate kid and I was hoping my daughter would follow in my footsteps, so I enrolled her in a karate class, which was actually at the same studio I went to. To my relief, my daughter did very well in karate. She listened well, followed instructions like a champ, and passed every test she took. I was so proud of her and I was proud of myself too for enrolling her in an activity that not only helped her with her ADHD, it was also an activity I loved seeing her be a part of. Was she having fun though? Was she enjoying it? The answer unfortunately is no, she wasn’t. She wasn’t excited about karate at all and she could care less about earning a new colored belt.

I was so thrilled about my daughter finally being in an activity she was good at and I am ashamed to admit that I selfishly never stopped to ask her if that was what she wanted to do. This isn’t my childhood. It’s hers. I, nor any parent for that matter, should decide how children spend their free time. It is not up to us. As parents, we need to respect and support what our children are interested in and encourage and foster their curiosity the best we can. After I came to this realization, I had a long talk with my daughter. She told me that she was afraid to tell me she wanted to quit, because she thought I’d be angry and disappointed with her. Although I was brought up to associate quitting as negative, I threw that nonsense away and embraced my daughter. I don’t mean just a hugging embrace. I embraced her, who she really is, her passions, her dreams. All of it. I told my daughter that if she wants to quit karate, I am okay with that. As cheesy as this sounds, the only reason I would be angry or disappointed with her is if she quit following her heart.

So what is next for my daughter? Her new drawing class starts in a couple of weeks and this is 100% her choice.